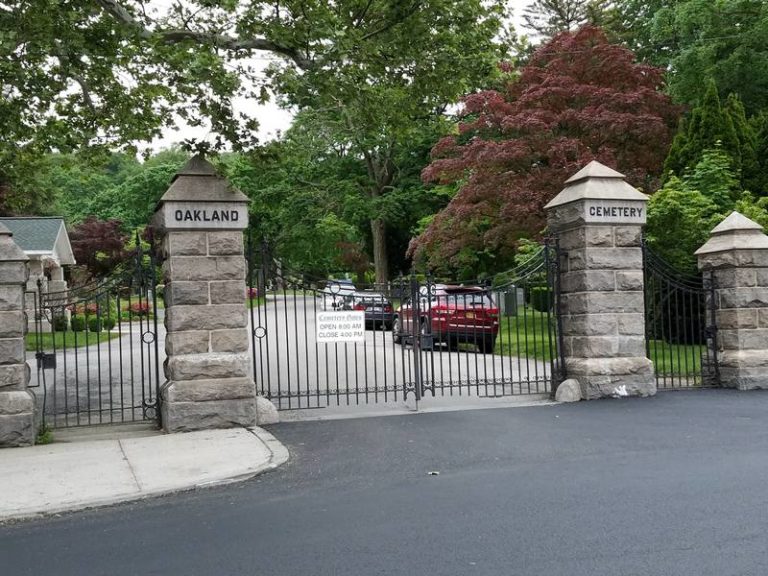 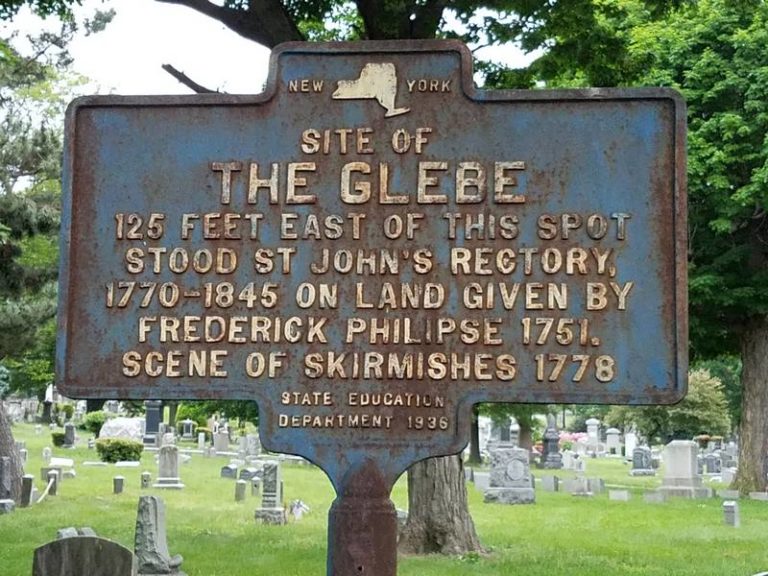 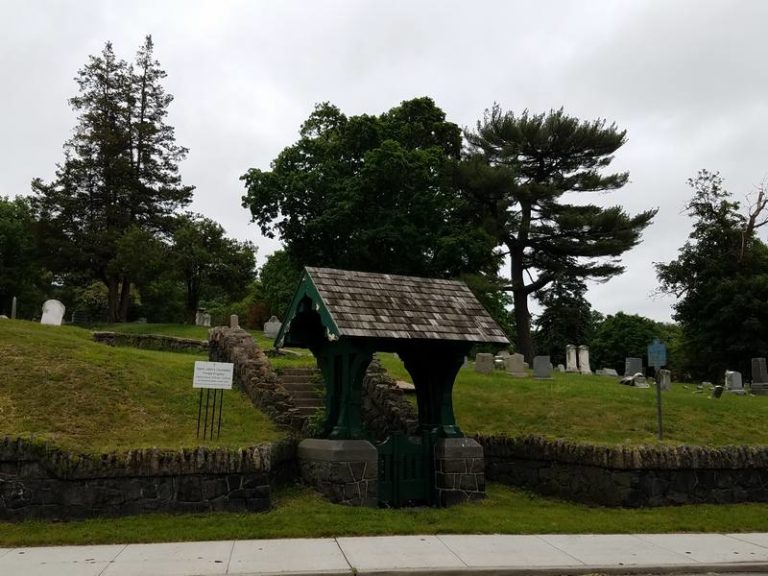 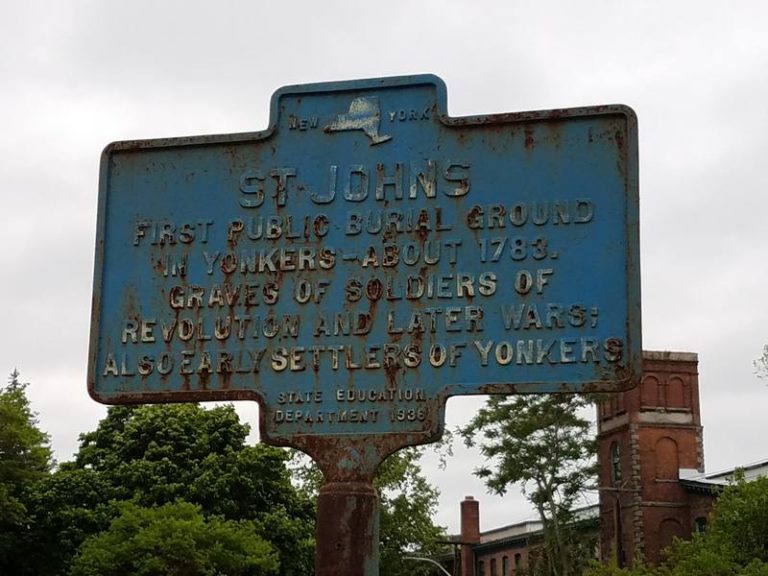 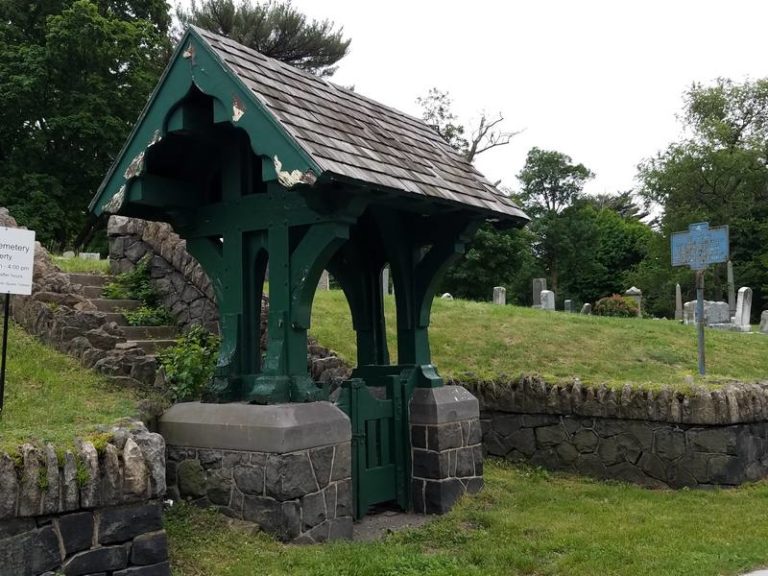 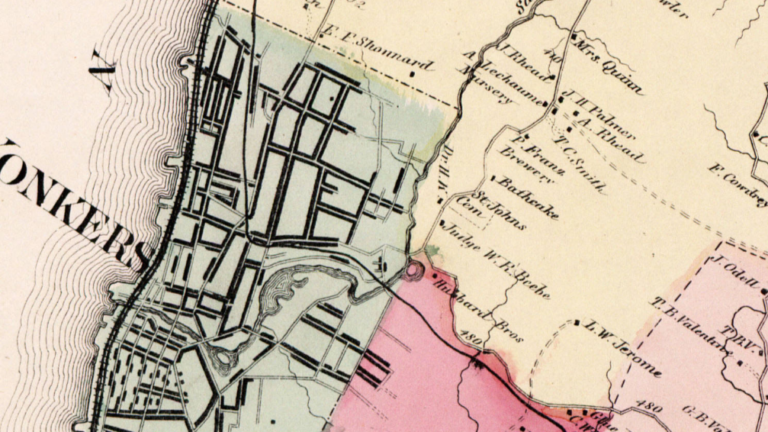 Oakland Cemetery in Yonkers, NY  appears to have been established in 1866 as the Yonkers Cemetery Association and later re-named to Oakland. It is connected to St.Johns Cemetery

According to a Wikipedia Article and The NYS Historical Marker- “Oakland Cemetery was established around 1783 to bury Revolutionary War soldiers, originally it was called St. John’s Burial Grounds. The first burial in Oakland Cemetery was recorded on September 2, 1867.The name was changed to Oakland Cemetery in 1875. There are rumors of its being haunted by three ghostly females in white who are said to chase people out of the cemetery, on the hill separating the two halves at the cemetery’s center.”

I’m assuming , from the little i know at the moment,  that St.Johns was the burial ground for a St John’s rectory that existed at the time and  is now a part of Oakland Cemetery.

Sorry, no records were found. Please adjust your search criteria and try again.

Sorry, no records were found. Please adjust your search criteria and try again.

Find awesome listings near you!